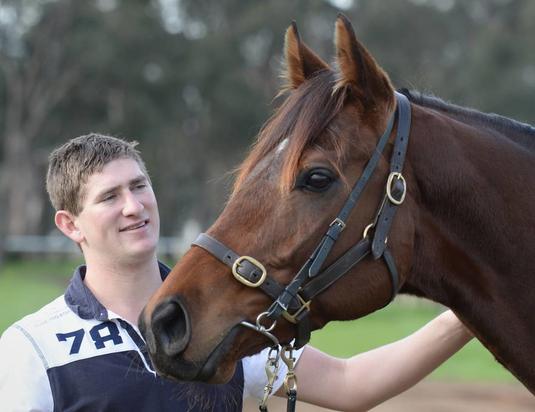 Since the start of July, Hann has had nine starters at Morphetville in Adelaide for four wins and two thirds.

The consistent Like To Think So has provided two of those four wins, including a bold frontrunning victory in Saturday’s $100,000 Happy Trails Series Final (1400m).

Ridden by Harry Coffey, Like To Think So strode straight to the front and broke the field open with sustained speed.

The five-year-old started to feel the pinch in the final 100m, but the damage had already been done and he won by more than half-a-length.

“It’s the best the horse has ever looked and I couldn’t fault him,’’ Hann told racing.com after the win.

“I was pretty confident. He’s honest and he never gives a bad run. To win a big one like that is pretty handy.”

Like To Think So has had nine starts this preparation for four wins, two seconds and one third.

He now boasts a career record of five wins and four placings from 13 starts and earnings of a tick over $140,000.