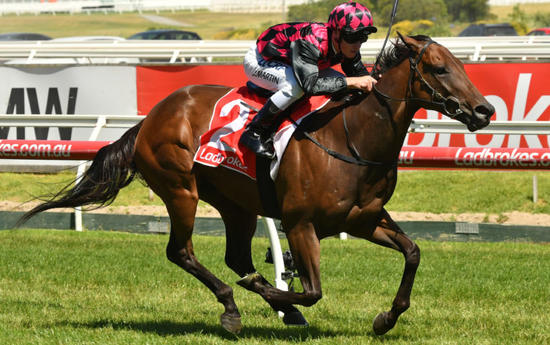 The six-year-old gelding provided his group of his owners with a handy pay day when successful in the $70,000 CrownBet VOBIS Gold Eldorado (1300m) on Sunday.

The win was Glenrowan Prince’s eighth in 32 starts, which have included seven minor placings. 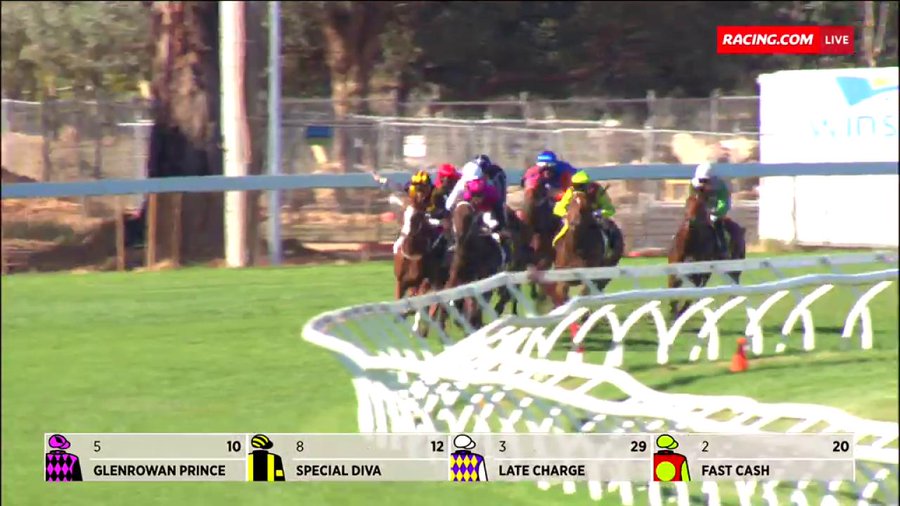 Glenrowan Prince goes all the way in the #VOBIS Gold Eldorado

It was a first win aboard the horse for jockey Harry Coffey, who has now ridden the gelding on three occasions.

Hann, who missed the trip to Wangaratta and instead headed to Melbourne for the Inglis Premier Yearling Sale, admitted he had not been overly confident of victory.

“I was confident he would run a place, but the way the track was playing I wasn’t overly confident he could win,” he said.

“But he won very well …Harry rode him a treat.

“It was great for the owners, they have all had a lot of success with him.”

Glenrowan Prince has not just been a boon for owners, providing Hann with arguably his greatest thrill in racing, his first city winner in February last year.

The young trainer hopes the son of Irish stallion Bushranger can carry plenty of momentum into Sunday’s Echuca Cup.

“If he runs up to (last) Sunday’s form he is going to be hard to beat,” Hann said.

“After Echuca we will have a bit of look around and see what there is.

“I was going to go to Darwin, but he might get weighted out now, so we will just have to wait and see.”

Hann has already shown plenty of patience with Glenrowan Prince, who underwent surgery to remove a chip in his fetlock following his breakthrough city win.

The gelding missed eight months of racing, but following a win and a second in his last three starts, there is reason to believe he is again nearing his best.